Abandoned busts of US presidents 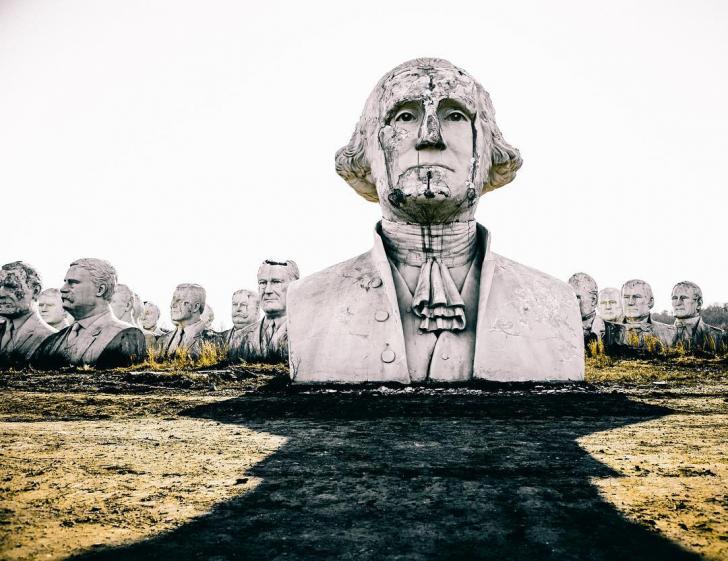 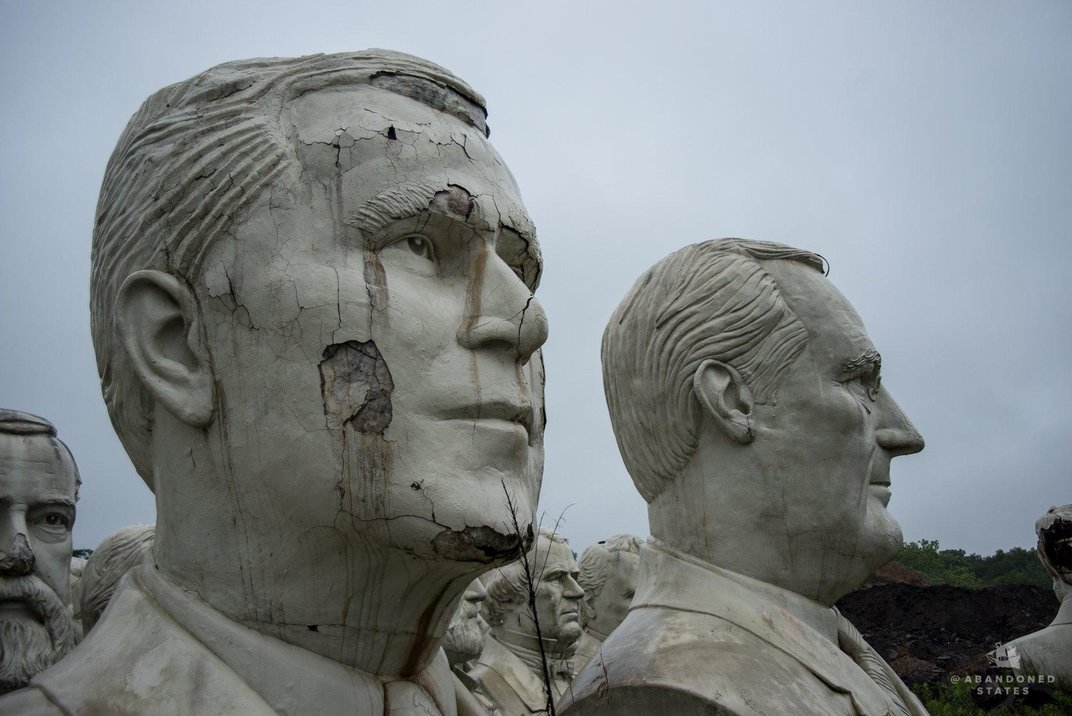 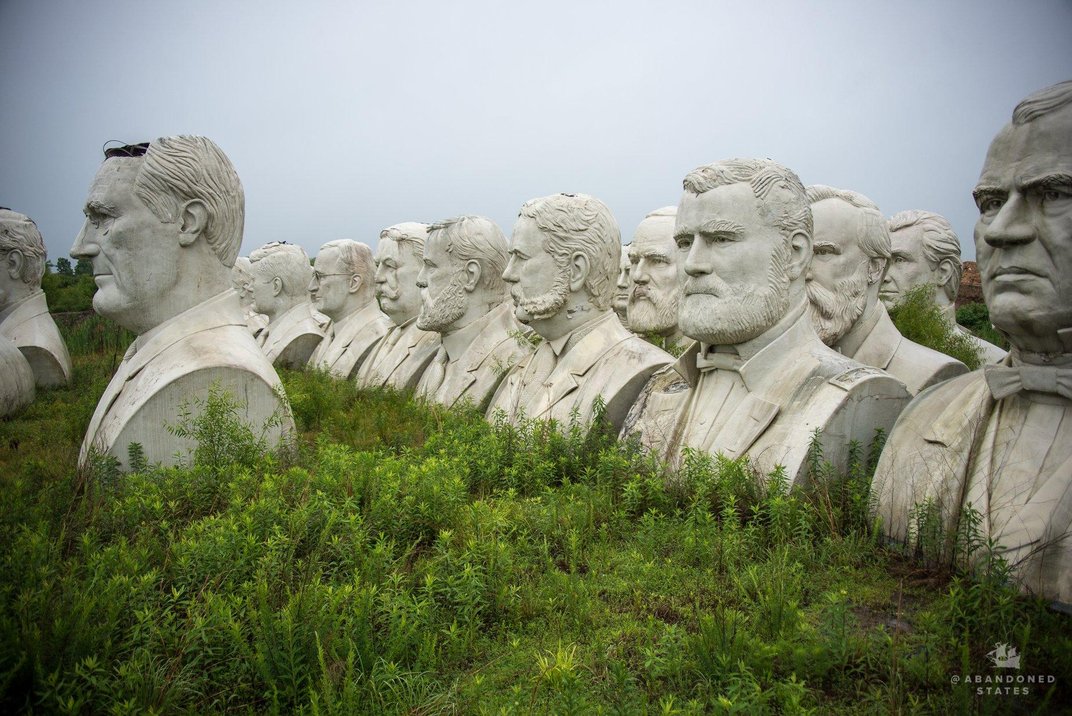 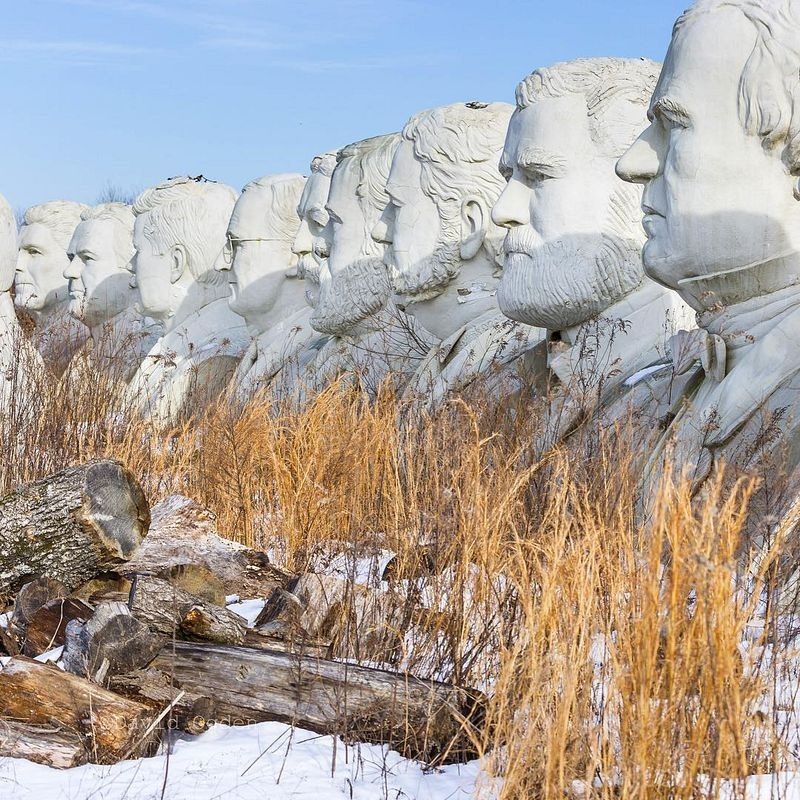 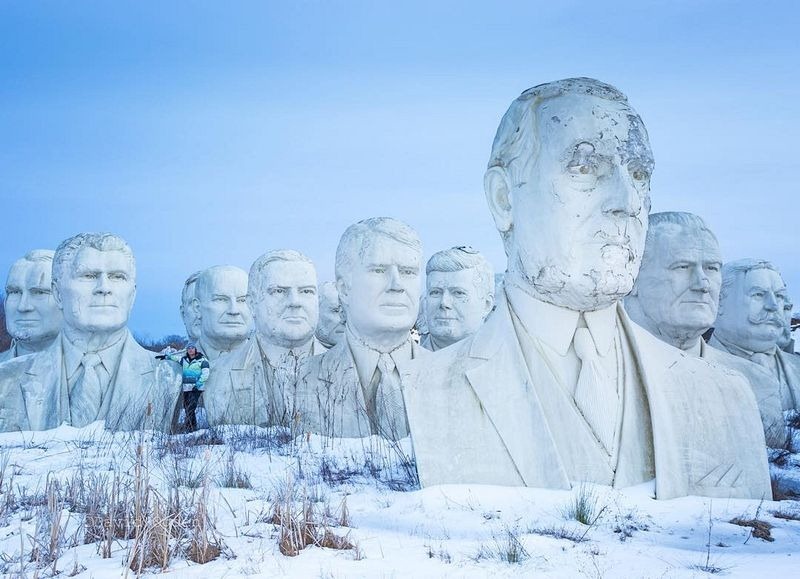 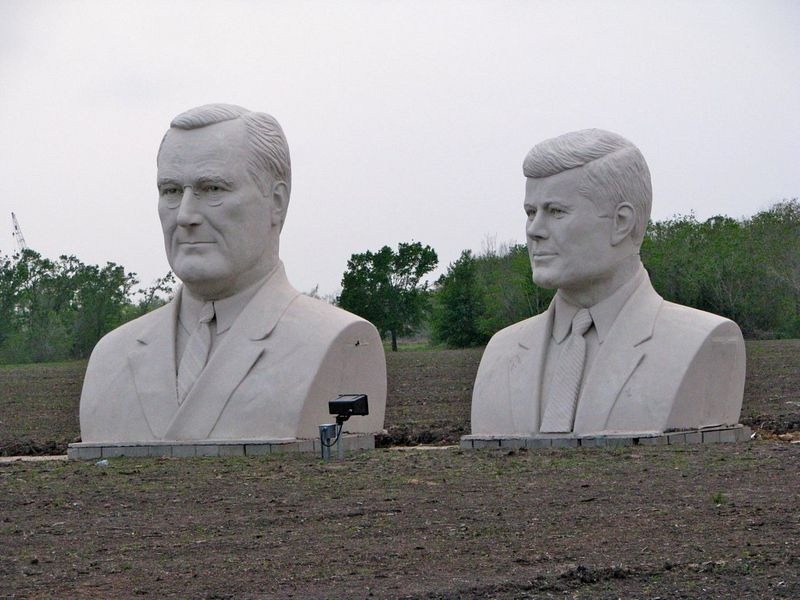 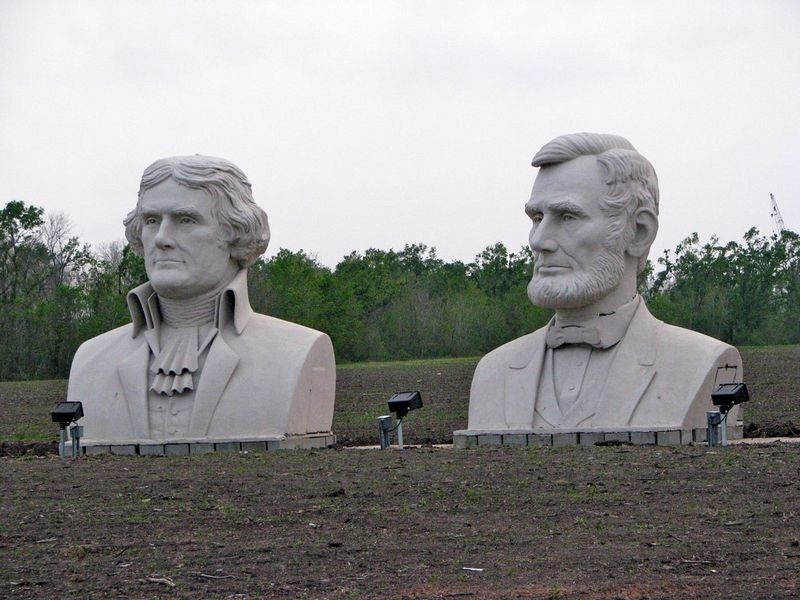 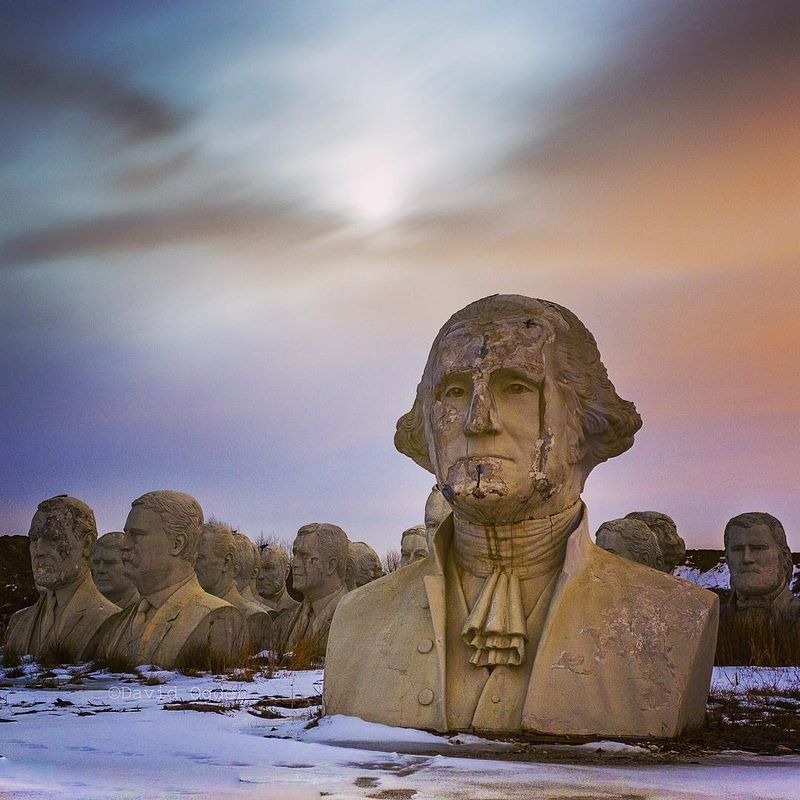 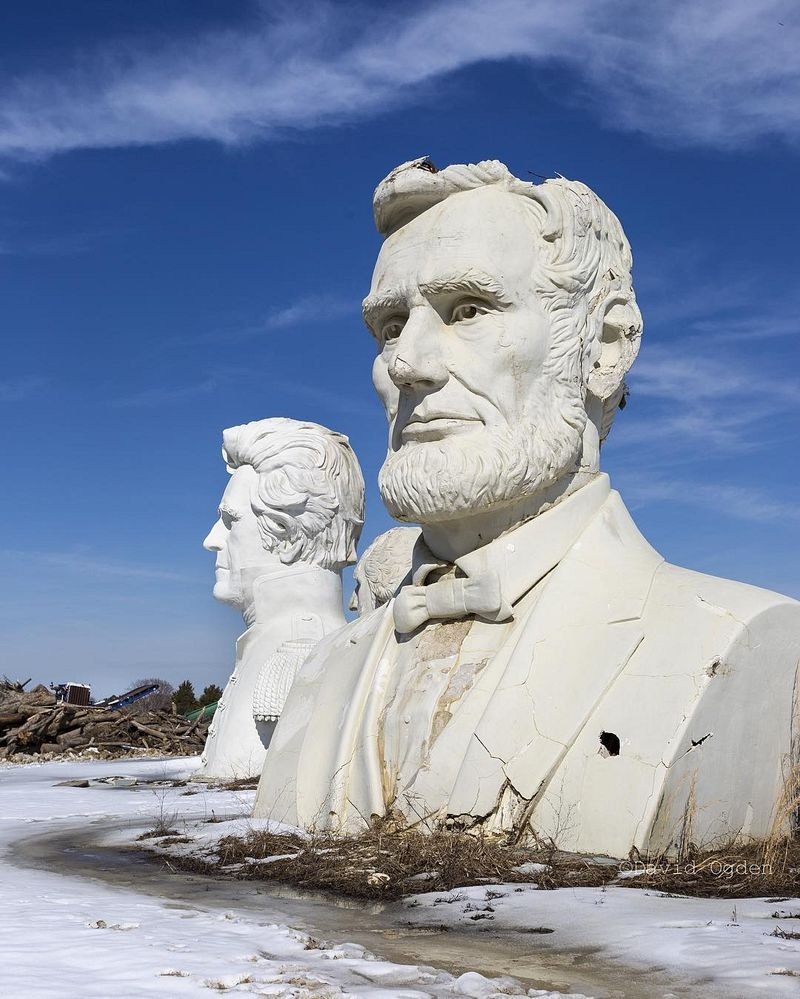 They were supposed to be an attraction that drew history buffs and Williamsburg tourists to Presidents Park near Water Country USA. But, the giant busts that depicted the presidents of the United States never did draw the crowds that their creators (and investors) had hoped.
In 2010, the Presidents Park closed six years after it opened.

Japan juicebox is cooler than you.

You never get over being shot in the head. 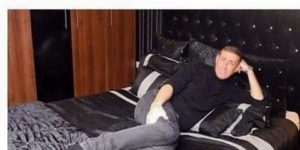 I got a heart as strong as memes. 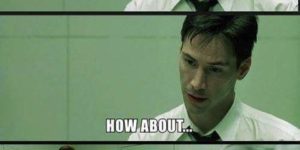 America, your presidential candidates are a joke. 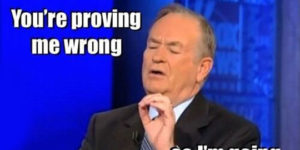 Deer Gives Thanks for Food 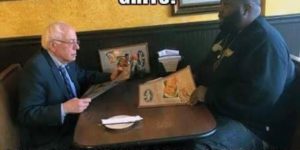 That’s probably how the conversation went 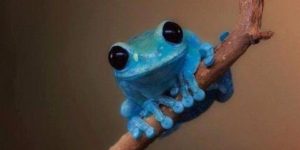 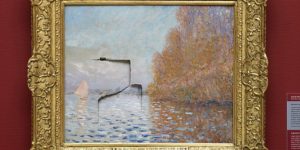 An $8 million Monet painting after a man punched it. 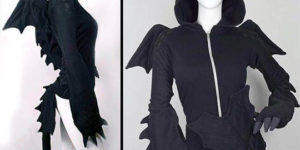 Need This One On My Wardrobe 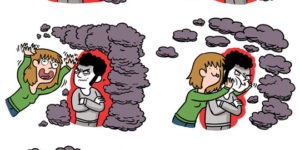 Some People Can Fix Everything 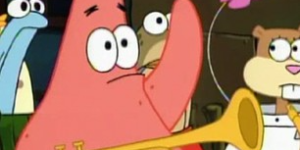 How Patrick feels about the upcoming election. 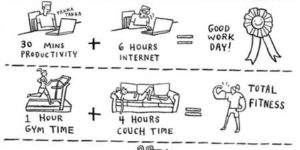